Architecture is the purest form of art 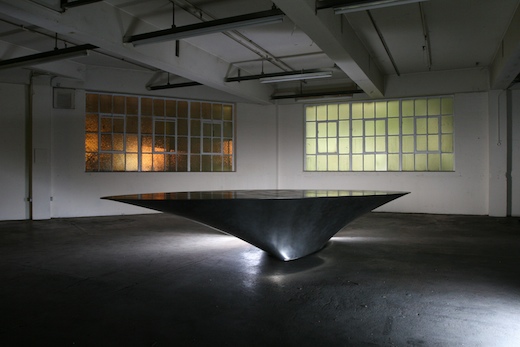 Architecture is the purest form of art allowing human beings to become inspired and emotionally connected to their surroundings.  In the 21st century the kitchen has become as important as the architecture that surrounds it allowing the user to gain pleasure from its aesthetics but also fulfilling a functional role.
The modern kitchen user can demand different things from a design as many people cook in different ways; pre-packaged, slowly prepared, on the run and in a social setting are all possibilities today.  It is also true that the aesthetics of a kitchen can mirror our own self image and allow a certain freedom of expression with some individuals allowing the artist within them to be exposed while others take satisfaction at the social acceptance a fantastic kitchen can offer.
A well designed kitchen has the ability to encourage tranquility within a home offering the user an environment that caters for their own needs and idiosyncrasies and giving satisfaction that the aesthetics chosen are from a palette individual to them.
For these reasons it is important for designers to release themselves and their clients from the constraints of traditional kitchen cabinetry and become indulgent with their desires.  Mixing kitchen design with artistic forms may not be a mainstream concept yet, but it opens the door of possibility, were form can perfectly meet function and self expression can reveal a great deal of satisfaction for many years to come!
Posted by Kitchen Mogul at 20:09