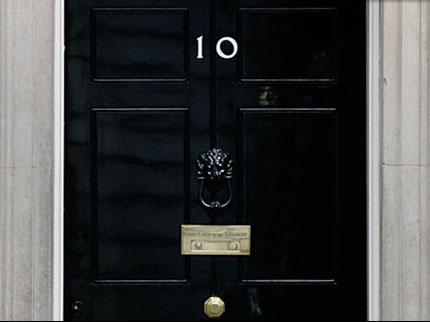 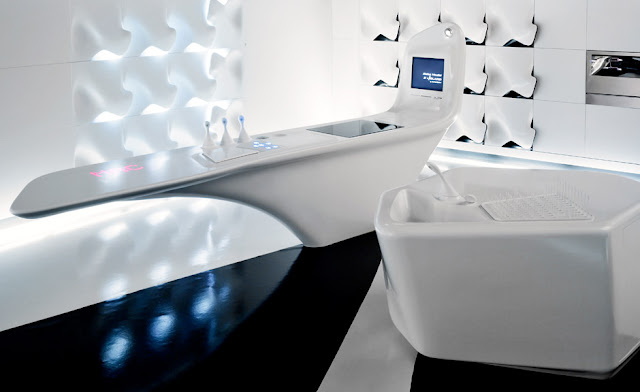 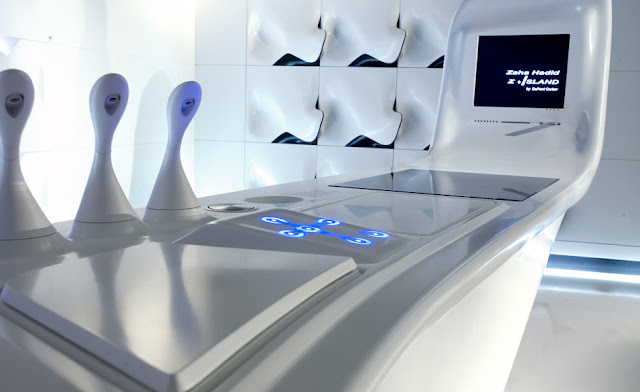 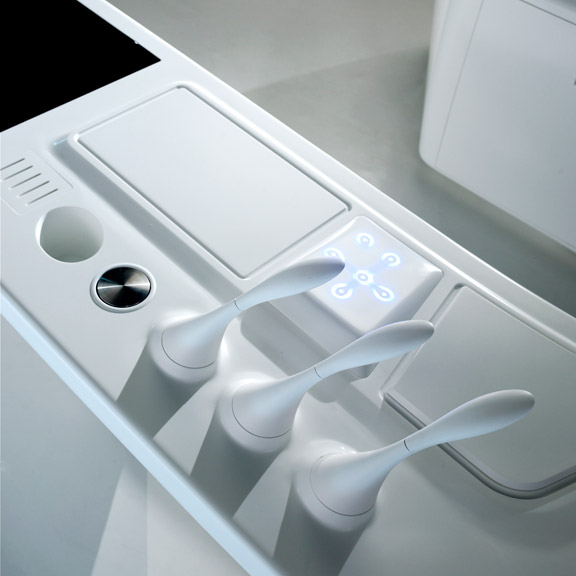 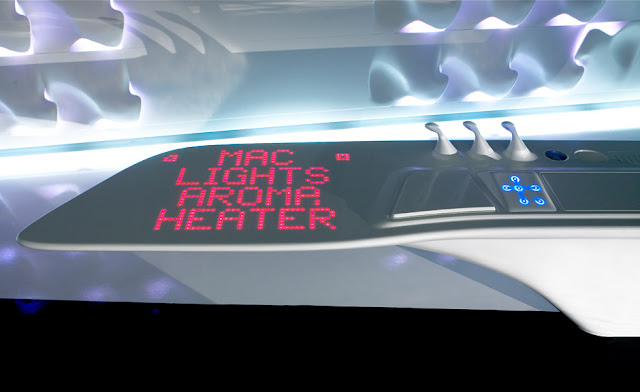 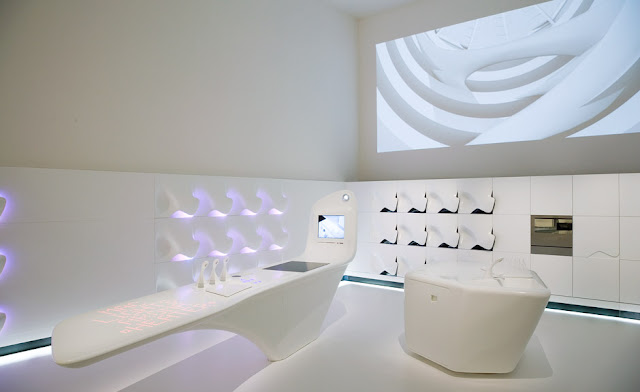 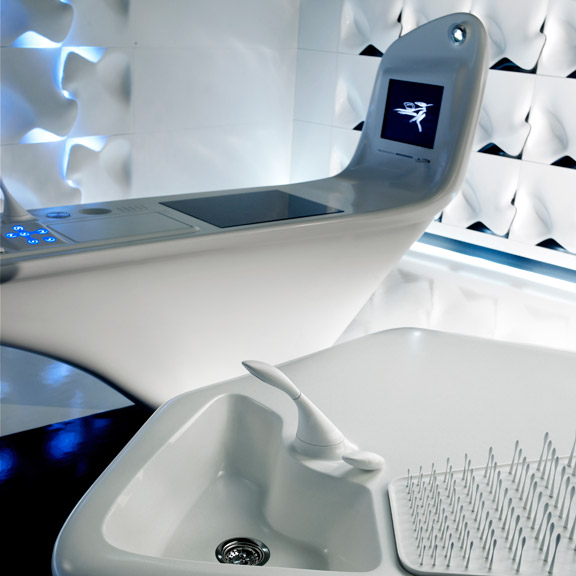 Ask not what your country can do for you; ask what you can do for your country!  These words may have been from an iconic American President who was struck down before his time but they could also be used as a patriotic call to all British kitchen designers to step up to the plate and create a masterpiece of functional craftsmanship that is deemed worthy of resting in the hallowed architecture of 10 Downing Street!
So David and Sam wanted a new kitchen!  Well in Monday’s Daily Telegraph Christopher Hope reports of an official row over the installation of a new kitchen in the Prime Minister’s residence!  Apparently officials have refused to reveal the cost of the installation which was described as “large and modern” and also exceeded Downing Street’s annual maintenance allowance!  Well the Mogul is guessing that if this kitchen has been described as being modern it is probably not British?!!!  German?  Italian....oh... but sold by a British company!
So who is worthy of answering the call for a truly British kitchen, are there any British kitchen designers or manufacturers fit for the Job?  In a country that excels in the fields of architecture, fashion and design and that is innately proud of its design heritage...you would imagine that the choices would be many!  But with so many British kitchen designers becoming indoctrinated by the products, ideas and design principles from other parts of Europe, choosing to “Buy in” instead of manufacturing, you might find it difficult to find a designer or company who is capable of creating a truly British kitchen.  Would this kitchen of Britishness have Austrian drawer runners concealed beneath the English Oak dovetails?!  The Mogul wonders!  It could also be argued that only the best products from all over the world should be sanctioned by the chosen British designer to be worthy of this particular installation!
The Mogul doesn’t know who installed the kitchen or where it came from...but after undertaking the job of your life the company or designer in question may have been sworn to the official secrets act!
Watch out for the New Years honours list for further information!
Here is The Moguls Suggestion for contemporary living Mr C!
Posted by Kitchen Mogul at 23:00